This time around in the podcast I take a look at the 1992 Cameron Crowe-directed film Singles, a romantic comedy whose soundtrack became one of the definitive albums from the 1990s.  Starring Campbell Scott, Kyra Sedgwick, Bridget Fonda, and Matt Dillon and set in 1991 Seattle, Singles follows several characters in their twenties as they go through the complexities of trying to date and find love.

But of course, many people remember it for its music:  Pearl Jam, Alice in Chains, Soundgarden, Mudhoney, Smashing Pumpkins, and other bands important to the era make appearances on the soundtrack and even in the film, which is a great snapshot of a particular moment in our cultural history.

I spend the episode discussing the movie as well as my opinion of it and then spend a little bit of time on the soundtrack as well as a bit on its lasting legacy.

You can listen to the podcast via iTunes, or here:  Pop Culture Affidavit Episode 14

Also, if you’re interested, here is some extra reading–articles and blog posts that I used for research this episode … 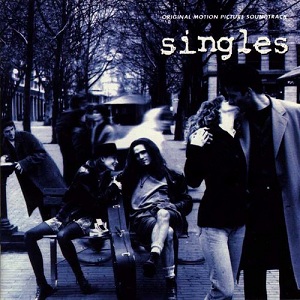 Singles Production Notes (“The Uncool”: The Official Website for Everything Cameron Crowe)

And as mentioned in the podcast, I have some pictures of my VHS copy, which was bought from the late, lamented Sayville’s Video Empire … 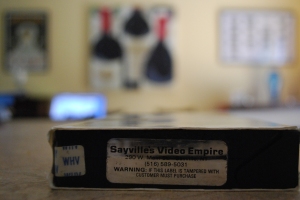