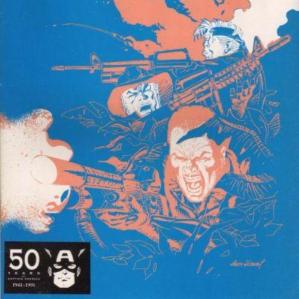 “Whipping Post” is the title of The ‘Nam #56 and part three of “The Death of Joe Hallen.” Here we see Joe and his new unit take on a very secret, possibly sketchy mission into enemy territory that involves a connection to the Chinese and the CIA. It’s brought to you by Chuck Dixon, Wayne Vansant, and Tony DeZuniga.

Also in this episode is the return of the history portion of the show, as I cover November 1969. 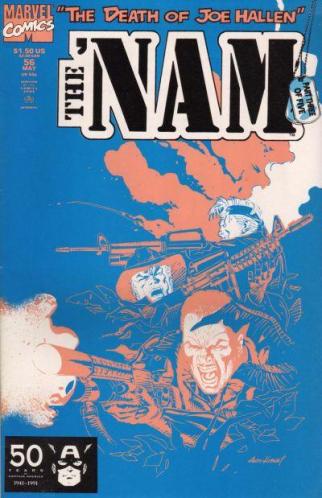