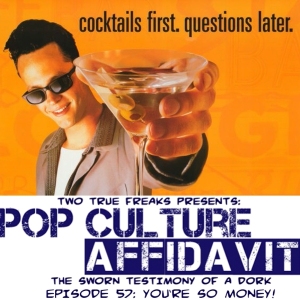 It’s the first episode of 2016 and I’m back from Vegas, baby, so I’ve decided to take a look at one of the biggest independent film success stories of the mid-1990s, Swingers.  Directed by Doug Liman and starring Jon Favreau (who also wrote the screenplay) and Vince Vaughn, the film is a comedy about guys, Hollywood, and attempts at romance in their twenties.

And extras for the sake of extras, here’s three of my favorite scenes from the film …