10 episodes and a wake-up are left!

It’s a return to the regular coverage of The ‘Nam with the first of a three-part storyline that takes us back to the Tet Offensive of 1968, “The Beginning of the End.”  I’ll take a look at issue #79 of the series and will also finish up the two-part Punisher/Iceman storyline from Punisher War Journal by looking at issue #53 of that comic.  Plus, I round things out by looking at the history behind the war in January-March of 1973.

As mentioned in the episode, here is the Pulitzer Prize-winning photograph “Burst of Joy,” which depicts a POW returning home to see his family:

You can read more about this on the photo’s Wikipedia page.

And here are the covers for our issues. 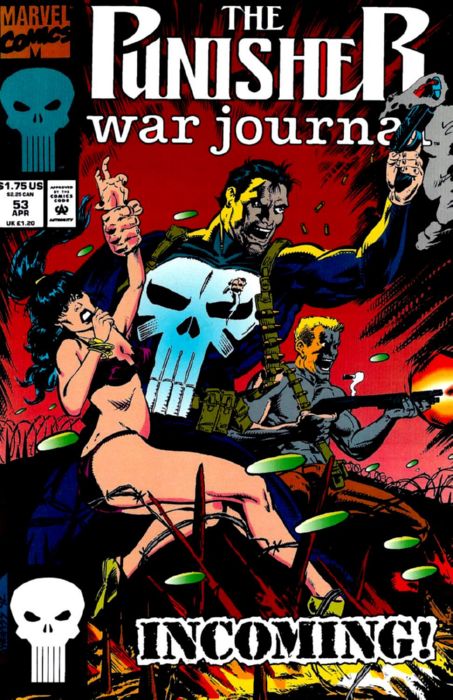