This time around, I’m back to looking at my history with music by going deep into the early 1990s and my early teens, recollecting those nights I spent in my room listening to the radio and rushing to hit record so that I wouldn’t have to wait for the station to play that Brian May song.  I talk about the stations I grew up listening to, the tapes I made, my unfortunate music choices, and how I learned about what was popular (and what wasn’t) before I finally got my own CD player.

So here’s some extras for you …

So the picture above isn’t of my exact radio, but it is the radio I owned and used to tape all of those songs. It’s the Sony CFS-230 cassette-corder boombox. I got this for either my birthday or Christmas sometime in the late 1980s and it was eventually replaced with a cassette/CD player that I received for my fifteenth birthday.

And here is the Spotify playlist that includes the songs I featured in the episode. Enjoy! 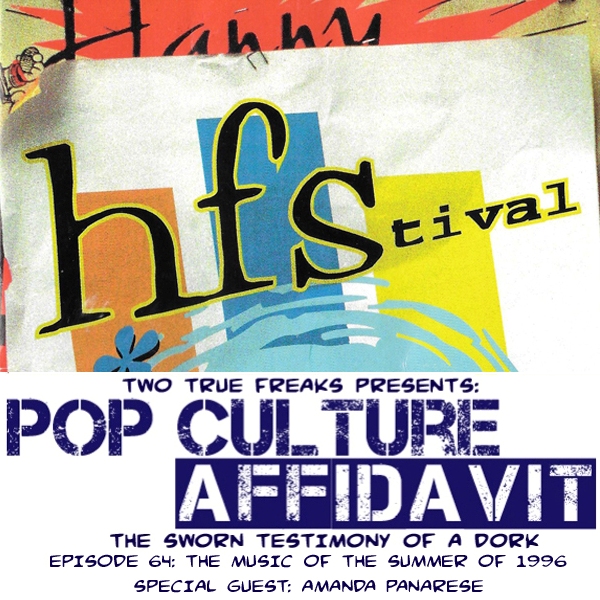 It’s time to throw your Sublime CD into the stereo of your teal Mustang and then do the Macarena while downing some Molson Ice because we’re going back to the summer of 1996.  Join me and my special guest–my wife, Amanda–as we take a look at the lineup from the 1996 HFStival and then discuss the music of that summer.

Here’s where to listen:

And below the cut, here are some scans from the HFStival program:

END_OF_DOCUMENT_TOKEN_TO_BE_REPLACED 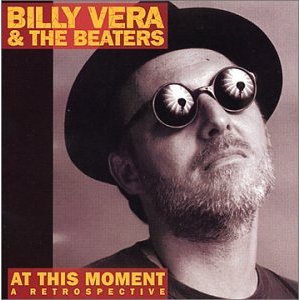 When it comes to nostalgia, there are those things that are true memories and those which are false memories.  No decade has more of this going for it than the 1980s.  Eighties nostalgia is a juggernaut that began when I was in high school back in the early 1990s and really hasn’t stopped since, especially since I’ve had students who say they’re nostalgic for the 1980s, something I find hilarious considering they weren’t really old enough to remember it (And no, they don’t, because that would be like me saying I remember the 1970s when I was born in 1977 and my only memory of anything world events before 1981 is seeing Jimmy Carter on a television screen.  That might be a 1970s memory but it doesn’t exactly put me inside Studio 54).

Okay, sorry about that last one.

Anyway, I’m one of those people who will listen to a flashback station on Sirius and be happy that Alan Hunter has decided to play “Stone in Love” instead of “Don’t Stop Believin'” for the hour’s dose of Journey.  Maybe it’s because I’m a nostalgia dork, or maybe it’s because I’ve been exposed to so much Eighties nostalgia for the past two decades that I need more than something that scratches the surface.  I think that everyone reaches that point in his life, where he wants more than just another playing of “Hungry Like the Wolf,” and usually there is one work that serves as a trigger for the true memories that lie beneath the VH-1-produced surface.  For me, it was “At This Moment” by Billy Vera and the Beaters.