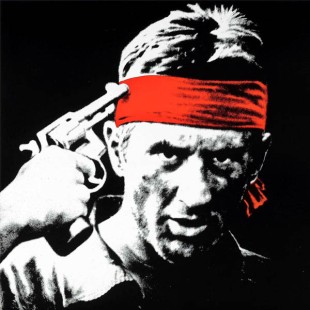 Seven episodes and a wake-up!

This time around, I take a break from my regular coverage of the comic to bring you one of the landmark films about the Vietnam War, 1978’s The Deer Hunter, which stars Robert DeNiro, Christopher Walken, and Meryl Streep.  For my look at the film, I’m joined by fellow TTF podcaster, Luke Jaconetti.  We talk about Michael Cimino’s Best Picture winner by looking at the plot and characters but also its symbolic/metaphorical meanings; and its reputation and resonance as a film about Vietnam, war, and America.

Some extras for you …

A trailer for the film:

The theme to The Deer Hunter, which was composed by John Williams: 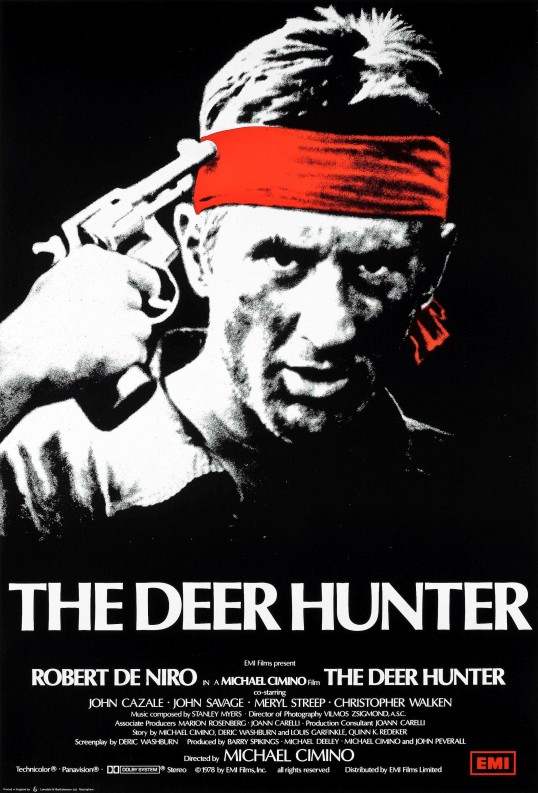 My Tweets
Join 861 other followers