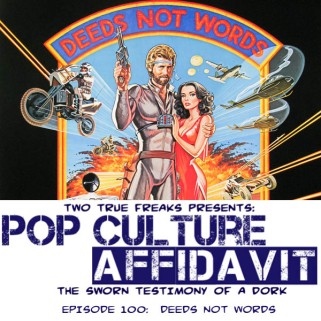 After nine years of blogging and 99 podcast episodes, it’s time to take another look at the movie that started it all:  MEGAFORCE!  In this episode, I take a look at the 1982 Hal Needham film, which stars Barry Bostwick as Ace Hunter, the commander of a super-elite international military unit.  I give a summary of the movie, talk about my Megaforce origin story and re-evaluate my opinion of it.

Some extras for you …

The end scene of the movie: 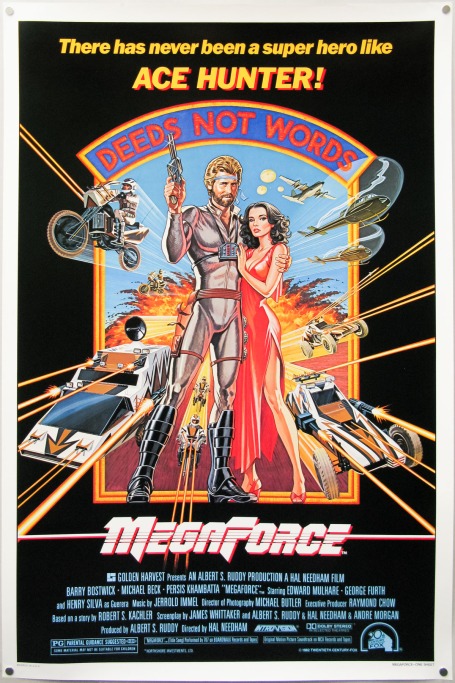